My quest to become a Regional Tutor for Makaton began in 1994 when I was a student social worker in London investigating an abuse case in a care home. I quickly discovered that all the residents could sign, and I couldn’t.

Makaton was such a powerful communication tool for the professionals and residents who could sign. Its use was invaluable as part of the investigation to bring charges against the abusers (Longcare Scandal, Buckinghamshire). I then went on to qualify in 1996 under Margaret Walker MBE (founder of Makaton), and Jean Parratt senior adviser. 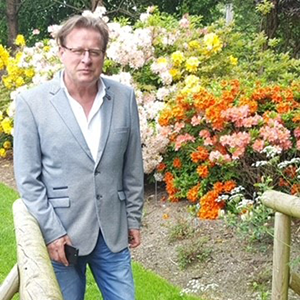 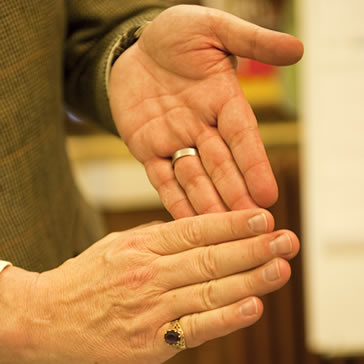 This 2-hour online workshop is for anyone with an interest in using Makaton with an Early Years focus, or any organisation / individual / company that is looking to embark on a fully integrated communication system within their place of work. 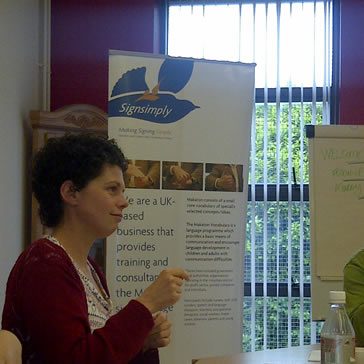 Makaton Levels 1, 2, 3 & 4 are all available as prepared one-day and half-day courses which work their way incrementally through the Makaton Core Vocabulary. 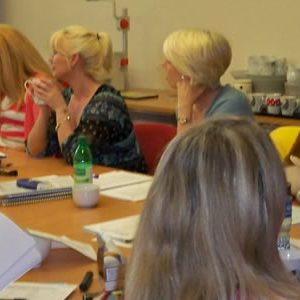 Are you interested in your staff using the Makaton Language Programme?

We can offer in-house training, which can include all the Makaton Courses. If not, we can offer training on Zoom. 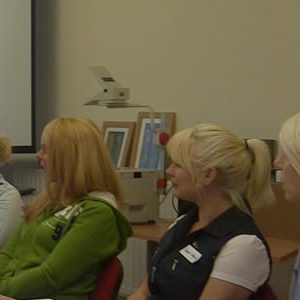 These are bespoke courses aimed at refreshing and revising signs and symbols.

It is our experience that if participants do not regularly practice Makaton, they will require a refresher course. 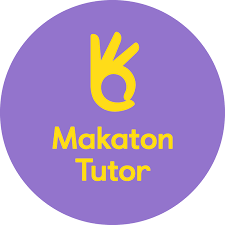